In this issue... WALKING WITH THE DEAD Generations of Scots traversed makeshift paths barely wide enough for two people over uneven ground, up and down steep hills, carrying the bodies of their dead loved ones to ensure a Christian burial. Discover Scotland goes on a walking tour with Gerena Sumen, an expert on these "coffin roads"  surrounding Loch Lomond to experience this very special part of MacGregor, Colquhoun and MacFarlane clan history. GLASGOW'S COWBOY EXPERIENCES Most Glaswegians will admit to knowing a few cowboys but few realise there is a statue to a real one in Scotland’s largest city. The day Buffalo Bill came to Glasgow. THE SKIRMISH THAT CHANGED HISTORY Almost everybody’s heard about the Jacobite victory at Prestonpans and ultimate defeat at Culloden but few know much about the Battle of Highbridge and its historic importance.  It was here, on the 16 August 1745, at a crossing over the River Spean in Lochaber that a small band of Highlanders, outnumbered seven to one, fired the first shots in the rebellion that was to change Scotland for ever.
https://www.macfarlane.org/wp-content/uploads/2021/11/Issue-59.jpg 1000 707 Diana MacFarlane https://www.macfarlane.org/wp-content/uploads/2017/06/header-logo-6.png Diana MacFarlane2021-11-19 19:36:252021-11-19 19:36:25Discover Scotland
Issue 59 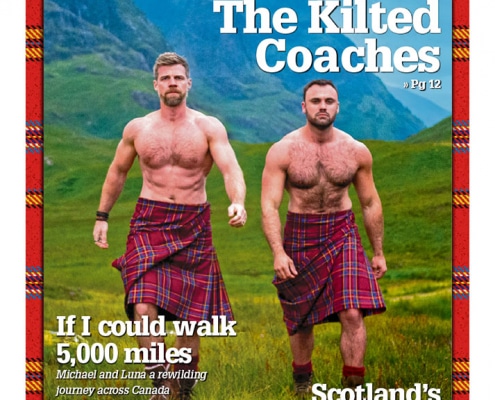 In this issue... The Kilted Coaches - The Kilted Coaches are Stephen Clarke and Rab Shields, two Scottish friends based in Perth with a passion for health, happiness, positivity and the wellbeing of the body and mind.  The Kilted Coaches have amassed a huge following on social media and their videos have been seen by millions of people. The Kilted Coaches now have a new book out and took the time to speak to the Scottish Banner on their love of Scotland, health and kilts. If I Could Walk 5,000 Miles - Michael and Luna a rewilding journey across Canada. Scotland's Connection To Harry Potter - This month marks the 20th anniversary of the release of Harry Potter and the Philosopher’s Stone, the first of eight in the hugely successful film franchise. The magic of Harry Potter began in Scotland, from the first books being written in Edinburgh to its stunning backdrops being used to create scenes in the films, as Nick Drainey explains.
https://www.macfarlane.org/wp-content/uploads/2021/11/SB-4505-November-21-NA-1.jpg 1000 713 Diana MacFarlane https://www.macfarlane.org/wp-content/uploads/2017/06/header-logo-6.png Diana MacFarlane2021-11-12 08:00:392021-11-12 09:07:46The Scottish Banner
Nov 2021 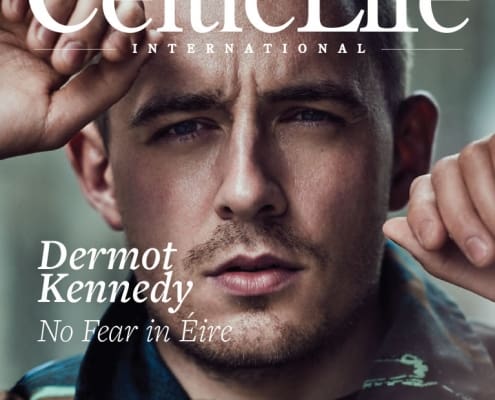 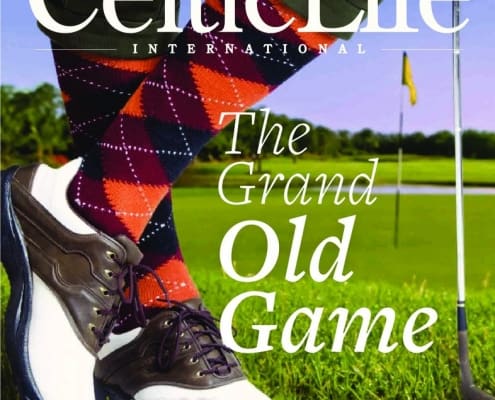 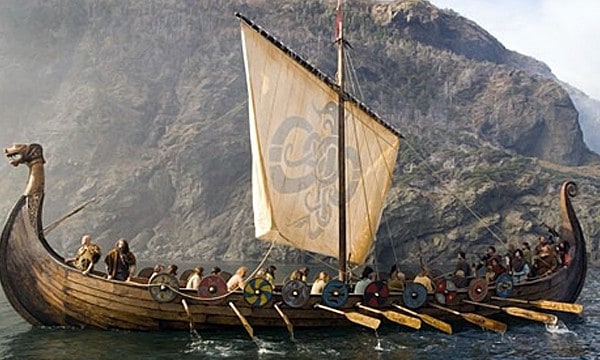 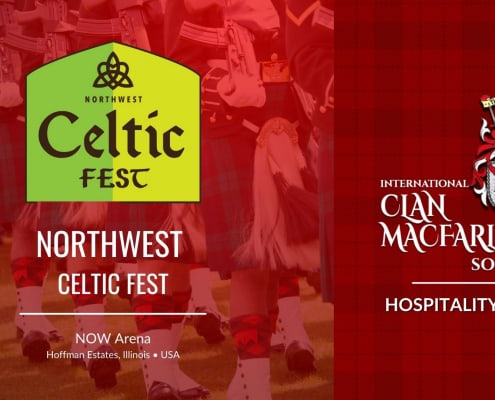 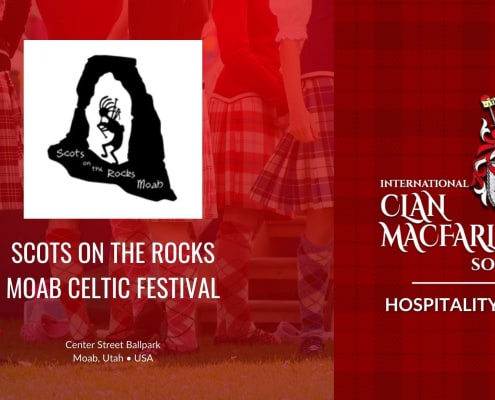 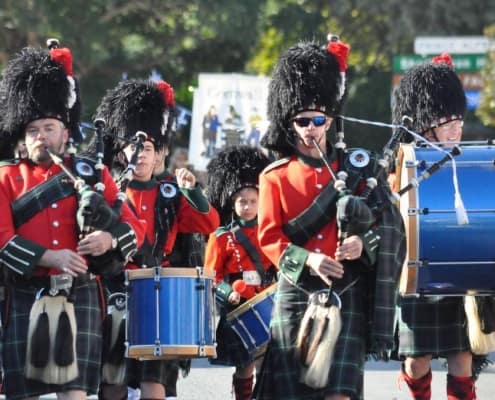