The International Clan MacFarlane Society is commissioning a special weave of our Clan’s Original Red and Black Tartan. We are placing the order for the fabric in June and will be offering custom handmade kilts, fly plaids, ties, ladies sashes, and ladies skirts. All items will be handmade by renowned Kiltmaker Susan Rose who has offered us a discounted price on these items by placing a bulk order. 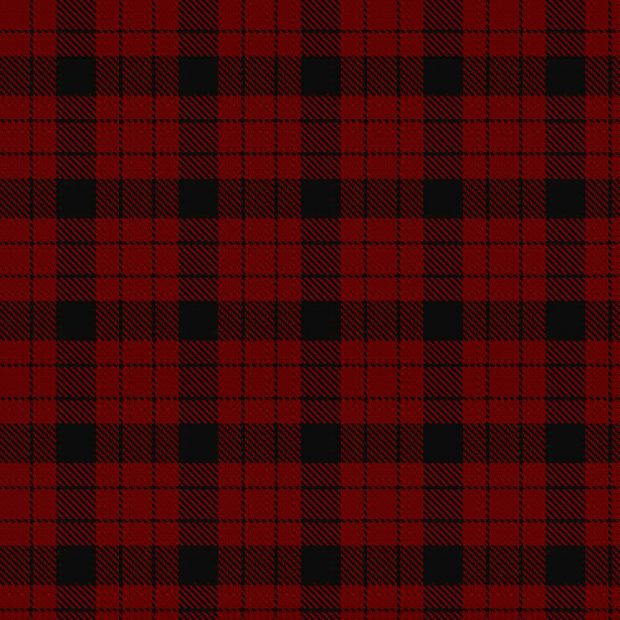 If you are interested in taking part in this special offer, please email our Commissioner for Utah, Darrell McFarland dmac1326@gmail.com.  Once orders are received Darrell McFarland will turn the list over to the kilt maker who will confirm any measurements and bill you directly.

The Ancient MacFarlane Red and Black Tartan is Registered with the Scottish Register of tartans as the Lendrum Black and Red MacFarlane and requires a custom weave due to the rare nature of this Tartan.  The Black and White and Black and Red Tartans are the oldest examples of the Clans Tartans prior to the Act of Proscription in 1746. The modern MacFarlane Tartans as we know them today evolved during the Victorian Era from this original ancient stripe pattern to the more colorful version available today. Our Clan would not have had the means to weave the colorful tartan patterns of our modern tartans prior to 1746.

The Act of Proscription was part of a series of efforts to assimilate the Scottish Highlands, ending their ability to revolt, and the first of the ‘King’s laws’ which sought to crush the Clan system in the aftermath of the Jacobite Rising of 1745.  A new section, which became known as the Dress Act, banned wearing of “the Highland Dress”. Provision was also included to protect those involved in putting down the rebellion from lawsuits. Measures to prevent children from being “educated in disaffected or rebellious principles” included a requirement for school prayers for the King and Royal family. The most severe penalties, at a minimum six months incarceration and transportation to a penal colony for a second offence. These laws were finally repealed on 1 July 1782.

A Weaver named Lendrum won a weaving contest with the MacFarlane Black and Red which was part of the festivities in relation to the visit of King George IV to Scotland in 1822, which is how the Lendrum name became associated with this tartans registration. Lendrum was the first to weave the MacFarlane Tartan since the lifting of the Act of Proscription.

The King’s visit was the first visit of a reigning monarch to Scotland in nearly two centuries, the last being by King Charles I for his Scottish coronation in 1633. Government ministers had pressed the King to bring forward a proposed visit to Scotland, to divert him from diplomatic intrigue at the Congress of Verona. The visit increased the king’s popularity in Scotland, turning some subjects away from the rebellious radicalism of the time. However, it was Sir Walter Scott’s organisation of the visit, with the inclusion of tartan pageantry, that was to have a lasting influence, by elevating the tartan kilt to become part of Scotland’s national identity.

Check out these other posts 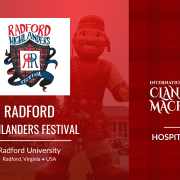 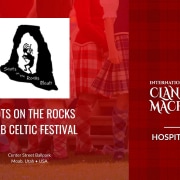