The International Clan MacFarlane Society will host a Clan MacFarlane Hospitality Tent at the 2021 Springfield Area Highland Games and Celtic Festival in New Berlin, Illinois. The tent will be hosted by John Manchester, Society Secretary and Commissioner for IL, WI, and IN ICMS.

ABOUT THE SPRINGFIELD AREA HIGHLAND GAMES

Over the past two decades, the Springfield Area Highland Games & Celtic Festival has had the pleasure of presenting to the Illinois public a proud picture of what it means to be of Celtic descent. From the whirl of the kilt during a Highland Fling, the unforgettable sound of 300 pipers and drummers playing in a massed band, and the display of grace, skill and brutal power of the ancient Celtic athletes, the Games have always been rooted in the cultural foundation of the Celtic Clan system. The participants of the Springfield Area Highland Games & Celtic Festival Clan Row hope to inspire fellow Celts to discover their ancient roots. In addition, we would encourage non-Celts to take a wee-bit-o-time to share in our heritage and to take the time to discover and develop pride in their own ancestral heritage.

HISTORY OF THE HIGHLAND GAMES

Highland Games are a unique mix of sports, culture and community. They usually comprise a program of field and track events, piping and Highland dancing competitions and ‘heavy events’ like the tug-o-war, the hammer throw and tossing the caber. It is said the Highland Games originate from Ireland in 2000 BC and that they crossed the water to Scotland with the fourth and fifth century migrations of the Scotti into Dalriada (Argyll) and beyond.

The Braemar Gathering
The Braemar Gathering, held in September, is the biggest and most prestigious Highland Games event and enjoys the annual attendance of the Royal Family. Its origins are Royal too. The contests of strength – jumping, running, throwing and riding – were introduced by Malcolm Canmore in 1040 as a means of selecting the most able men for soldiers and couriers.

1822 Revival
Over time the Games grew in number and popularity but suffered a mortal blow with the Act of Proscription in 1746 following the crushing of the Jacobite Rebellion. The act outlawed Scottish dress, customs and gatherings and was in force for almost 40 years. After its repeal the Games started to revive and the fortunes of the national customs were given a tremendous boost with the visit to Scotland in 1822 of George IV. This event is commemorated to this day in two famous Edinburgh landmarks – George Street and George IV Bridge.

Piping and Highland Dancing
The Games, of course, are as much about music and dancing as they are about sports. Dancing, piping, fiddling, and playing the clarsach (Gaelic harp). There was a competitive element here too. The clan chieftains pitted their pipers against those of other clans and the prestige that came from success was considerable.

Highland Games in the US
Games have been picked up across continents with the first Highland Games in the USA happening in New York in 1836. The Caledonian Club of San Francisco held its first Games in 1866 and boasts the oldest continuously running Games in the USA with the St Andrews Society of Detroit hot on its tail. Today, in addition to the Games all across Scotland itself, there are more than 200 annual games and gatherings across the US and Canada, with games also in New Zealand and Australia. 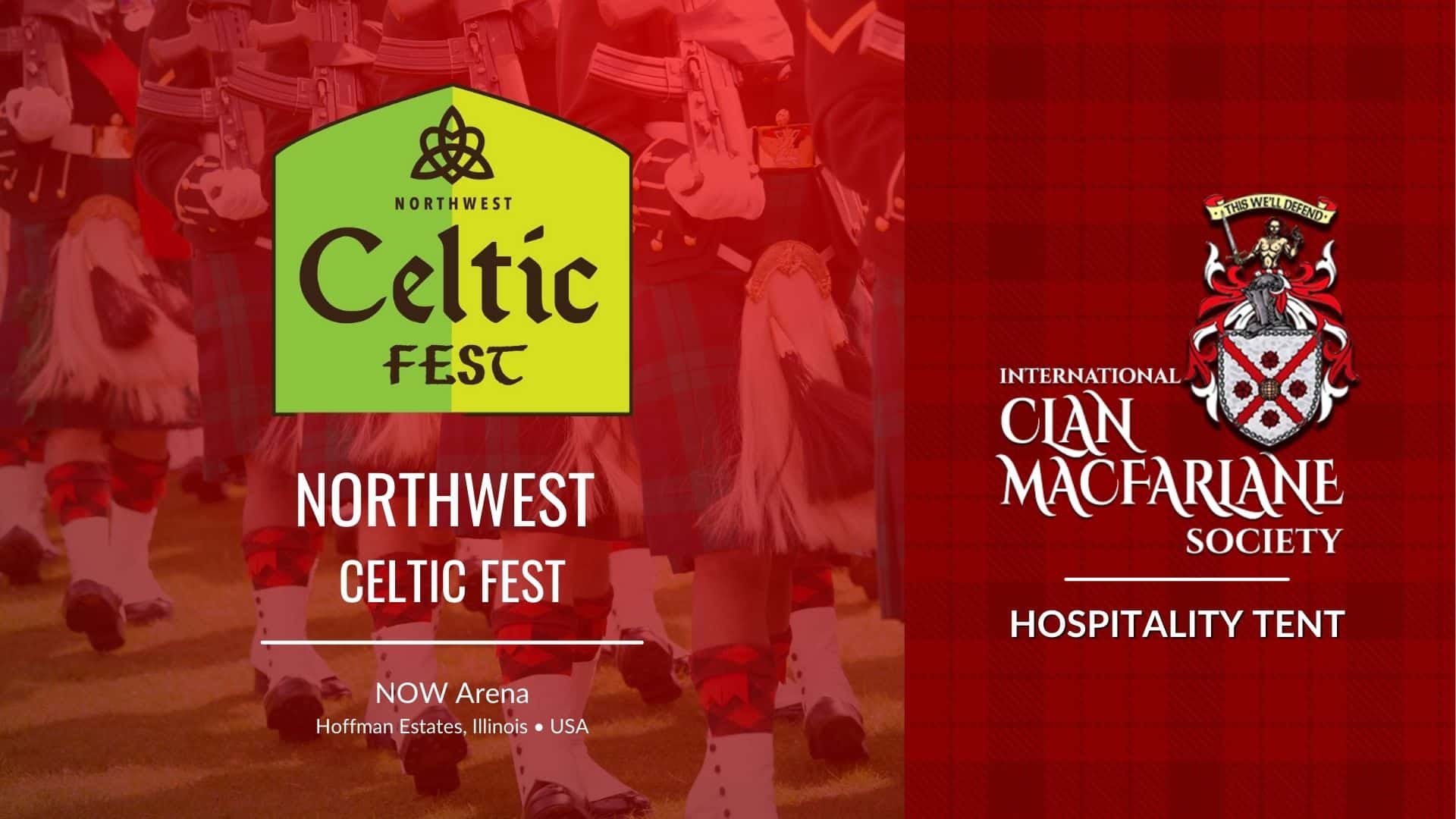 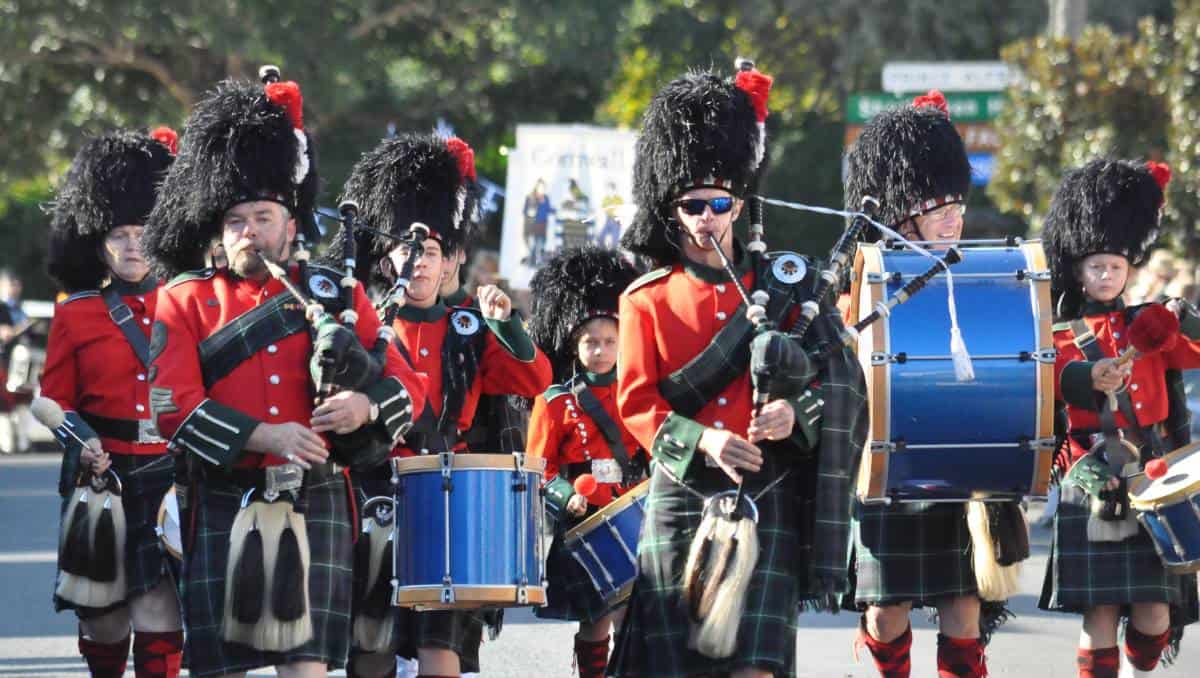