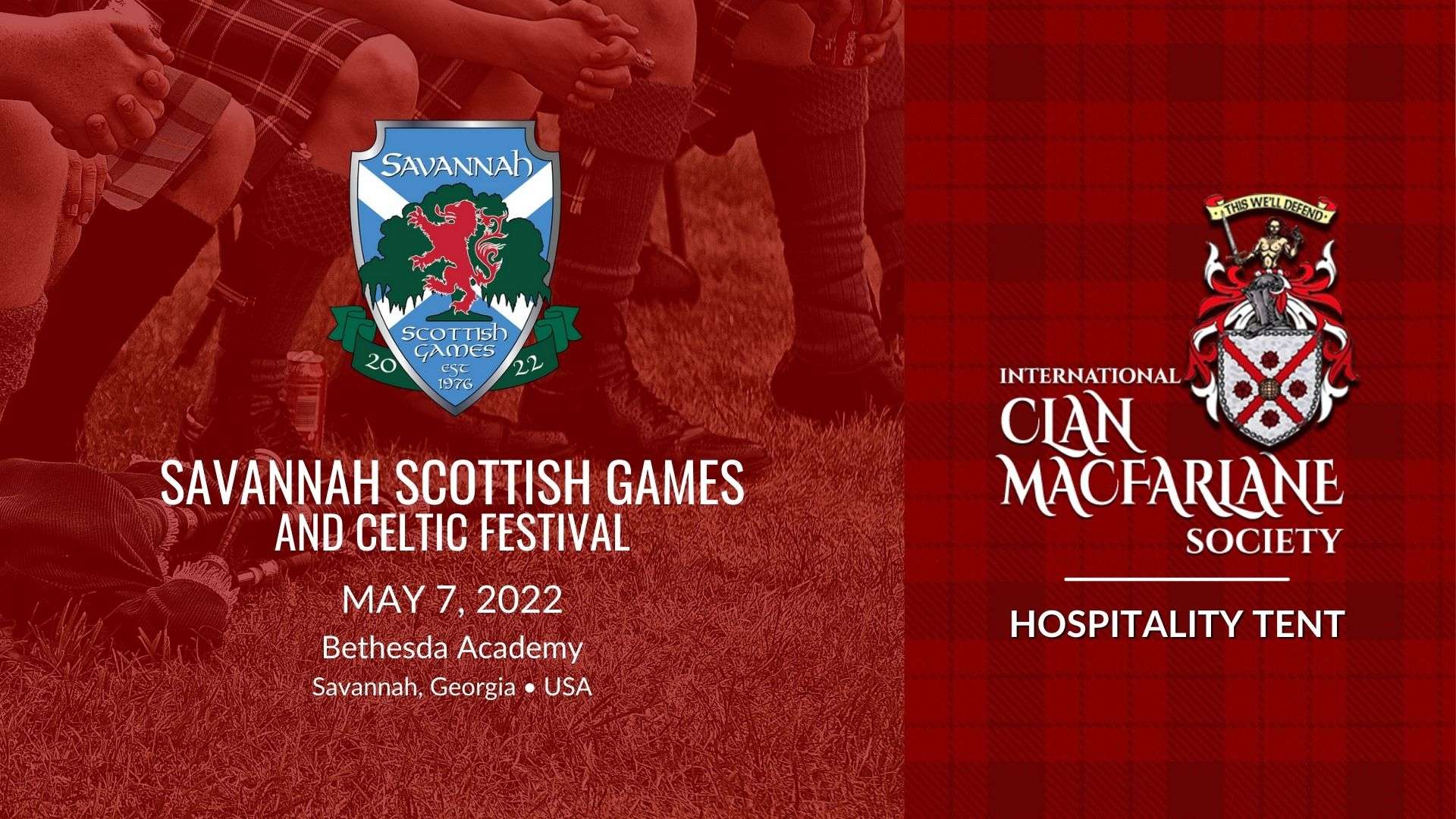 at the Clan MacFarlane Hospitality Tent at the Annual Savannah Scottish Games & Celtic Festival.  Our tent will be hosted by Jason T. McFarland, Commissioner for Georgia, USA.

Join us for the 44th Savannah Scottish Games returning on May 7, 2022, at the historic Bethesda Academy.   After a two-year COVID hiatus, we are welcoming the return of the athletes, pipe bands, highland dancers, border collies, historic reenactors, Scottish vendors, Celtic musicians, and clans back to one of the most beautiful settings in the country.

In its 44th year, the Savannah Scottish Games is a grand celebration of Scottish heritage complete with music, dancing, athletic games, children’s activities, food and fun for the entire family. With more than 3,000 people participating in this special event each year, Savannah’s Scottish Games is one of the largest and fourth oldest Games in the Southeast.

A Celtic tradition dating back to the 11th century in Scotland, the Scottish Games is a worldwide celebration of the legendary strength and endurance of the highlander.

Scottish heavy athletics owe their roots to the Highland warriors who would keep in shape between battles by competing among themselves using everyday implements.  A stone, a blacksmith’s hammer, and a tree trunk (caber) all became tools for building strength for battle.

When the English forbid any Scotsman to bear arms these alternatives to traditional weapons were used to select the finest athletes for war.  Clan warriors competed in these types of heavy athletic events to demonstrate their relative strength so it is fitting that clan tents line the athletic field at today’s event.  ​

Highland dancing was originally an all-male event. It wasn’t until the late 19th century that women started to compete.

Savannah is proud to host the USIR Highland Dancing Southern Regional Championships, one of six competitions held throughout the United States each spring. Five age groups compete in four dances, with the top three winners in each group (from the Savannah event) eligible to compete in the 2022 USIR (United States Inter-Regional) Championships held in Madison, WI, July 14th-17th.

Ambitious new students develop self-discipline and confidence as they learn to tackle the physical demands of  Highland dancing. Indeed, the tremendous strength, stamina, and technical precision that accomplished dancers exhibit on stage come from years of independent training and collaboration with experienced teachers.

In addition to perpetuating a great cultural tradition, highland dancers appreciate the athletic challenges, competitive goals, and performance opportunities and the chance to meet and become lifelong friends with dancers from other areas, both nationally and internationally. 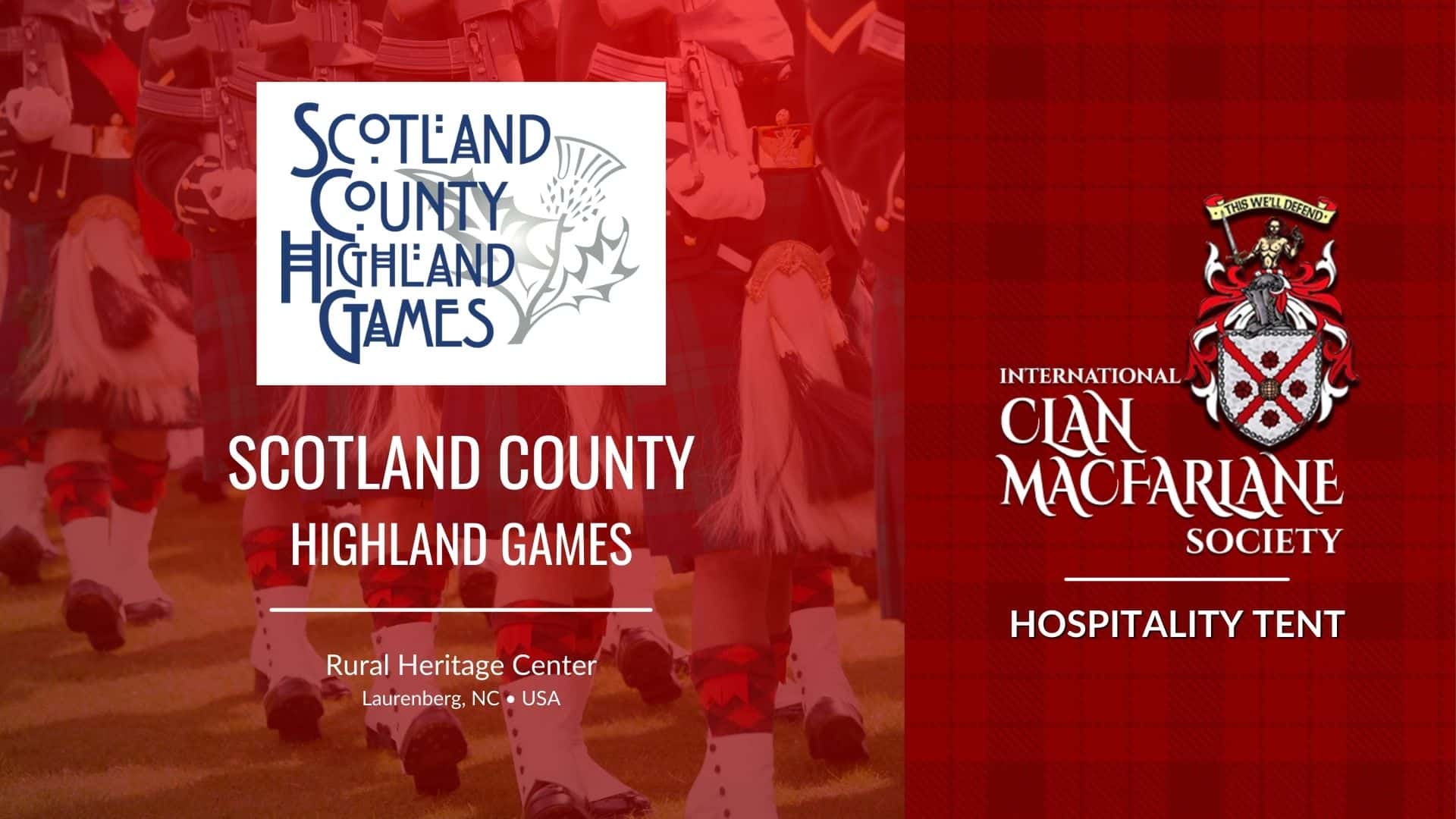