The International Clan MacFarlane Society will host a Clan MacFarlane Hospitality Tent at the Loch Norman Highland games at Historic Rural Hill – Huntersville North Carolina. The Tent will be hosted by Neil & Debbie Webb, Commissioners to the Carolinas.

Come join us for a weekend of Clan fellowship and fun!

About The Loch Norman Highland Games

The History of the Scottish Games

Modern Scottish Festivals have their roots in the middle ages. We have reports of athletic competition (“Games”) at many times and places when people gathered together; fairs, military musters (“wapenschaws”), even funerals! Games which now feature track and field events, music, and dance have been held in the village of Ceres (in Fife) since shortly after the battle of Bannockburn in 1314.

Scottish Games as we know them today began to develop in 1781 when the Highland Society of Falkirk sponsored prize money and trophies for competitions in dancing, piping, and athletics during the town’s Fall Fair. In 1818 a Games was presented in St. Fillan’s with piping, athletics, and dancing (including the Sword Dance for the first time). Within a few years Gatherings were being held at many towns throughout Scotland. Many of these Gatherings are still being held today.

The increasing popularity of these events eventually led to attempts to standardize the rules of competition and judging. Sanctioning bodies were formed to develop uniform rules and maintain records, Highland dancing, piping, and drumming teachers and judges stand for regular examinations to maintain their certification. With renewed interest in Scottish harp and fiddle their sanctioning organizations are seeing new growth.

As Scots immigrated to far-flung lands they took their sport and culture with them. Tradition tells us that Games were held near Ellerbe, North Carolina in the late 1700s; most sources state that the first Games in the U.S. were presented by Scottish emigrants living in Boston in 1853. One source does state that the Boston Scots had been meeting for “traditional games” for several years before that. There is also a description of the “First Sportive Meet” of the Highland Society of New York in the Emigrant and Old Countryman of October 19, 1836 which gives some indication that regular competition took place during the first half of the 19th Century.

By 1861 at least three other Caledonian Clubs had joined Boston – New York, Philadelphia, and Newark, New Jersey. The Civil War delayed the spread of these events, but by 1875 Highland Games were being held in at least 125 communities across America. These “Caledonian Games” generally included competitions in dancing, music, and athletics; the athletics could include foot races, hurdle races, wrestling, pole-vaulting, high and long jump, hop, skip and jump, putting the heavy stone, throwing the hammer and the light and heavy weights and turning the caber.

With the rise in intercollegiate athletics in the late 1800’s participation at Scottish Games went into a decline. Many events folded; the ones that survived refocused on their cultural heritage and expanded to become Festivals. Games and Festivals offer competition focused on traditional Scottish athletic events, dance and music; they have expanded to include “fun” competitions, non-competitive tests of skill and strength, and historical re-enactments.

The Scottish Games in the United States have grown because many people of Scottish descent still feel the pull of their ancestral homeland and heritage. The Games provide a connection to that heritage. For many, going to the Games is like going home to a family reunion. 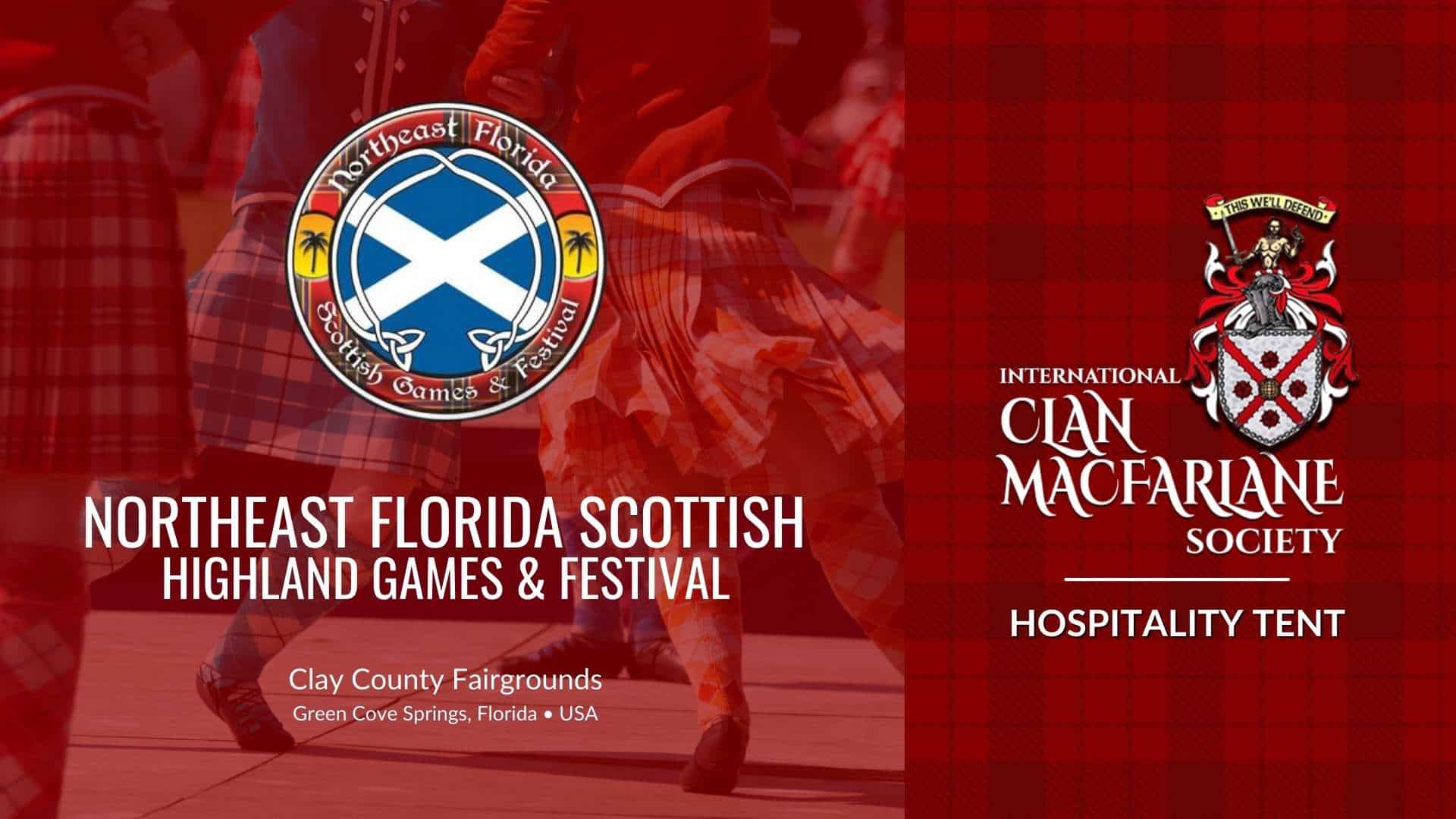 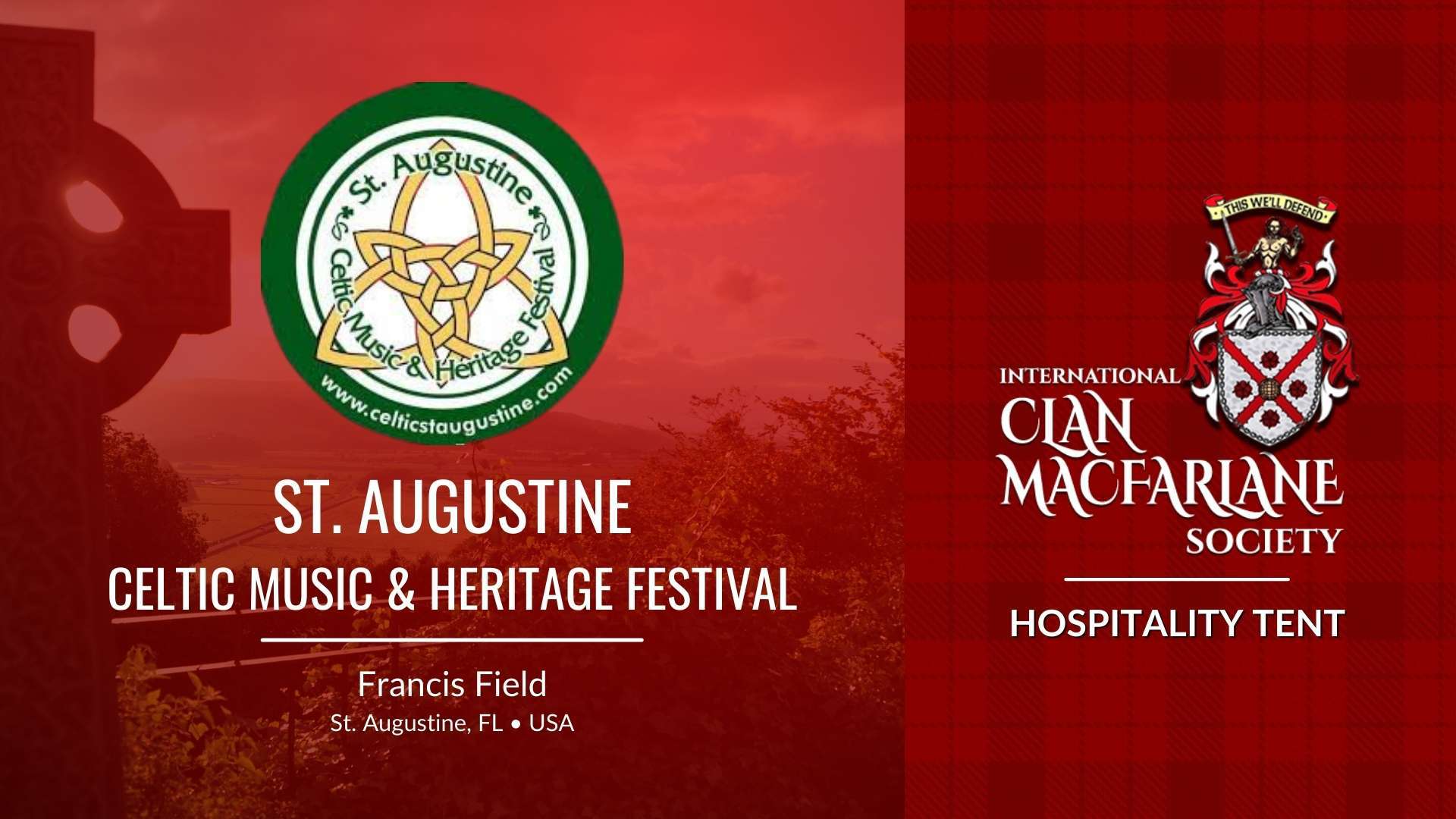